Menu
Get A Quote

It’s summer baby, but you don’t have to melt from the horrid heat and keep paying ridiculously high AC and cooling bills. You need a whole house fan or attic fan. Here are the top five:

QuietCool is an advanced whole house fan that is a little more expensive up front than traditional whole house fans, but it pays for itself many times over in the energy savings you realize by installing it. By acting as more of a high-tech ventilation system, it removes hot air and replaces fresh, cooler air in your home.

Though inexpensive, other whole house fans can sound like they should be installed in an industrial warehouse or an airplane hangar. They are far too loud, even if they are somewhat effective at removing hot air from an enclosed space.

The QuietCool fan also installs into your attic, so you won’t see it, OR hear it working. You’ll just experience cleaner, cooler air, often at up to 90% savings off your regular AC bill.

Because the fan is a set of fans, it can cool a house of any size. And even two story homes realize a significant cooling effect, reducing temperatures by up to 20 degrees in daytime heat.

If you want to go cheap, then the Maxxair Exhaust fan with 1400 cubic feet or air flow capacity is a good “starter fan.” It just doesn’t come with a screen installed. So unless you have a professional installer or you can do it yourself, bugs will be able to get in once it is installed. You can get the fan itself (without installation) for around $250 on Amazon.

The Cool Attic 2-Speed whole house fan with shutter is also on the inexpensive side, running about $220, and will save you about $50-$75 on cooling a house around 2700 square feet. If your home is larger, however, the fan may not be powerful enough to cool it effectively.

These fans run between $225 and $350 dollars, and install into a window. They are cheap, but clunky, loud, and not exactly attractive, since they block a light source. They are powerful though. The guarded ventilation exhaust fan usually runs on 120V, and Global Industrial’s fans are a little less noisy than many other ventilation fans on the market.

The Tamarak Technologies fan is more on par with the quality of Quiet Cool fans, but they don’t offer the same level of customer service nor a guarantee. This fan is the same that some pro HVAC installers often try to sell home owners, but for a much higher price. It doesn’t work as quickly as the QuietCool fans either, but for a mere 70 watts it is pretty darned effective.

Contact us regarding an estimate for the top choice, QuietCool.

Finance your project with low monthly payments and get 18 months interest free!

Takes only 60 Seconds - Does Not Affect Credit Score 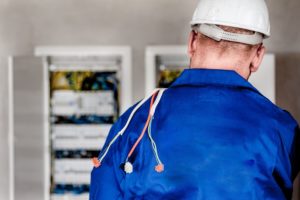 Why You Should Always Hire an Electrician for Electrical Work

As we add more electrical devices, appliances, lights, electric vehicles, TVs and more to our lives to make it more convenient and enjoyable, we add 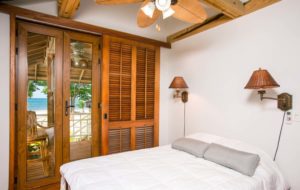 When the temperatures start to rise, the first thing many want to do is reach for the air conditioner. No one likes to sit and

Why You Need a Home Charger for Tesla

Having a home charger for Tesla is the best way to make the most of your electric vehicle purchase; instead of having to find charging

Get A Free Quote Now! 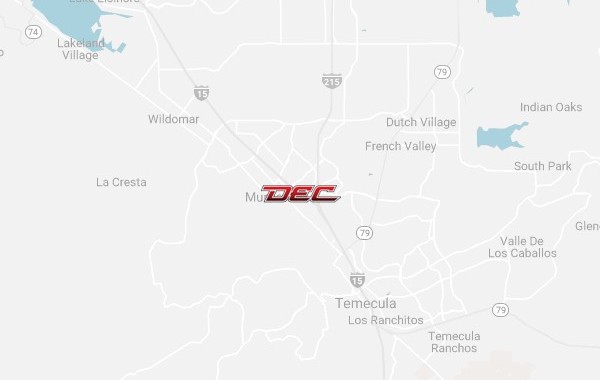 Hey! Wait! Request a quote for any services and get Up to $225 off Today!

Get A Free Quote Now!